The Festival of Trees Honors the Memory of Dr. Thomas S. Perrault, Sr. 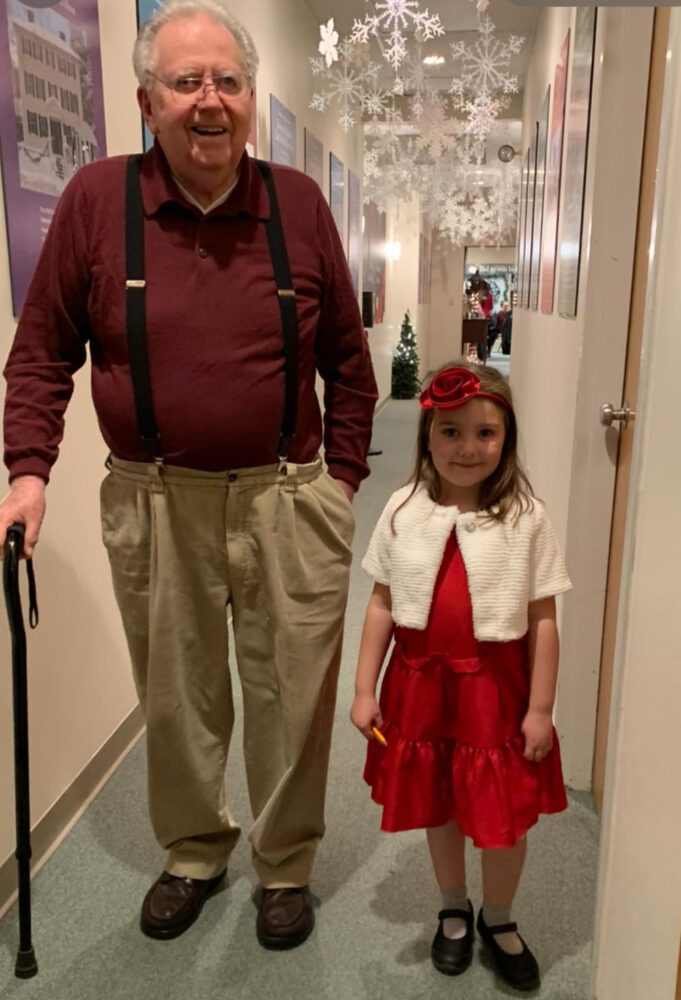 Dr. Thomas S. Perrault, Sr., founder of Methuen’s Perrault Chiropractic Offices and a pioneer in the field of Chiropractic medicine, died in January of this year. Dr. Perrault was a loyal and enthusiastic supporter of the Festival of Trees. As the Board prepares to open the 29th Annual Festival of Trees, we honor his memory with respect and appreciation.

“In 2013, when the Board decided to establish an award to recognize individuals and organizations who had a made a significant contribution to the Festival, Tom and Sandra Perrault were among the first to be considered,” said Festival president Tom Lussier. “As original recipients of our ‘Special Friend of the Festival’ award, Tom and Sandra hold a special place in the history of this organization,” he added.

Dr. Tom was always present at Festival events and contributed generously to every aspect of the Festival. Everyone associated with the Festival was saddened to learn of his passing. Our 2022 Program Book honors his memory.